I like this quote from movie: "Other animals live in the present. Humans can not. So they invented hope."

I like the movie in general for breaking with storytelling conventions in an artful way without being so hard to follow that I just want to switch it off sighingly while exclaiming: "I guess it's art."

I may not understand the metaphors, which no doubt are plentiful throughout the movie, and therefor may not even understand what it is about or what Charlie Kaufman wants to say. But it certainly holding plenty of opportunities ready for letting the viewer get carried away by the movie's discussions about essential questions that are probably part of anybody's life at some point. I certainly got carried away to musing about all sorts of things several times. The discussions between the both main characters are often poetic and their course often takes on unexpected little turns. There are many things in that movie that I've not seen done well prior to this.

CW, in case you want to watch it: Suicide, Depression, Death and touching other unpleasant topics here and there

There's one other thing that I like about this movie: Parts of it are the most dream-like scenes that I've seen in any movie, as far as I can remember. I've been yearning for more accurate representations of the phenomenological idiosyncrasies of dreams for a while. Depending on the genre, filmmakers have tried different approaches, used many different effects and took advantage of technological innovations, as the were made, to depict dream scenes. Turns out all you need is a flatbed editor (or scissors and some tape or whatever editors used initially).

"I'm Thinking Of Ending Things" was the Charlie Kaufmann film that made me look up who wrote it. I've seen two movies of him before. But now I also know his name, somewhat his style, and much more of his work.

I think it was shortly after the first time I had taken apart a computer mouse that I had this idea. I must have been about 13 years old, or somewhere around that. For some reason this is one of those project ideas that I can't forget about. I usually don't pick up on these ideas. But other ideas don't pop back in front of other project ideas ever other year. And this one isn't even one that would be useful to me or anybody I know. Maybe I can get closure by posting the idea here.

So, you know how ball mice worked? The ball would rotate two separate wheels (one horizontal, one vertical) when the mouse is moved. So there are sensors that pick up horizontal and vertical movement independently. One could attach the drum/wheel to anything else that can be rotated. So one could, for example, connect one of the wheels to a crank, or a rollerblade wheel, or whatever. So then, instead of a small plastic mouse on the table, you could handle a different object, that suits you better. Specifically, my idea was to connect both wheels to wooden foot rollers. So one could move the right foot up and down to move the mouse pointer vertically and the left foot to move it horizontally. pressing down on each roller would produce a left or right mouse click respecively. The intention, besides having a cool new way of sending input to a compuer while sitting at a desk, was to remove the possibility to move a hand from the keyboard to the mouse and back. But I suppose it could possibly also be useful to people who don't have hands or can't manipulate a regular computer mouse with one of them comfortably.

I even got myself a pair of these foot rollers. I have enough cheap ball mice to sacrifice one or two to such a project. But here's the two problems, who's combined result is that I never started to build even a proof-of-concept prototype: It wouldn't be incredibly simple to create (orientation of the rollers, reliable connection to the sendors, additional complications for scrolling wheel) and I don't actually need a device like that. I don't have to switch to the mouse that often if I know the software that I'm using well and/or have it configured to my liking. Maybe it would be cool to train using this device so much that I could use it effortlessly and navigate a GUI fast with it, maybe even to be able to use it for graphics work. But what then? Even if I'd use it enough for it to become actually practically usable by me, I would at the absolute best end up where I've started: Using a convenient graphical input device, only this would would be less portable and I would expect one to be available at any desktop computer. It would just complicate things more than it could help make things easier for me.

So, here, take these pictures of the components that I could but won't use to build a mouse alternative and, well, probably forget about them immediately. 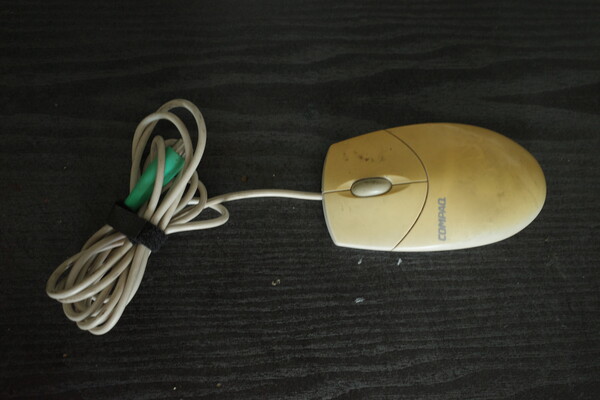 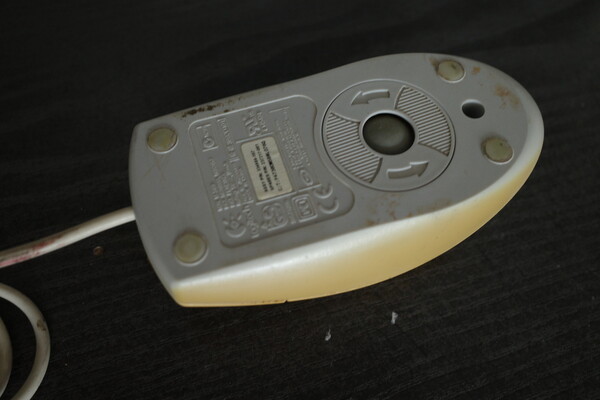 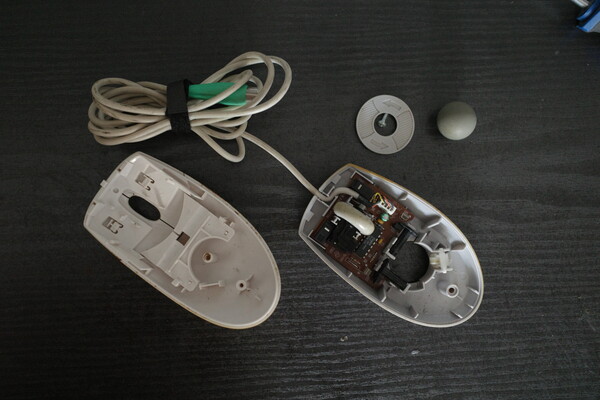 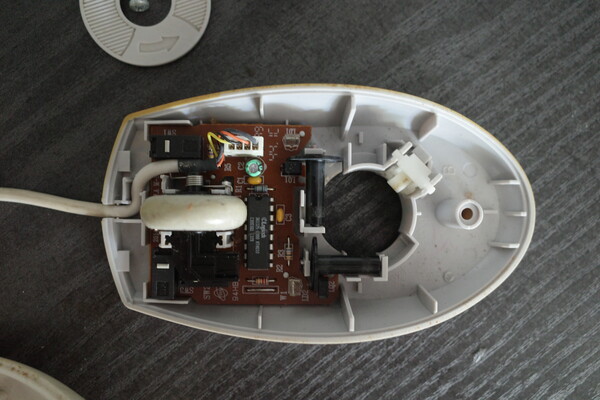 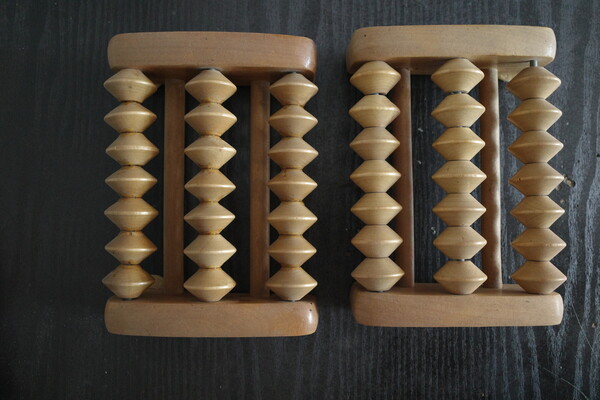 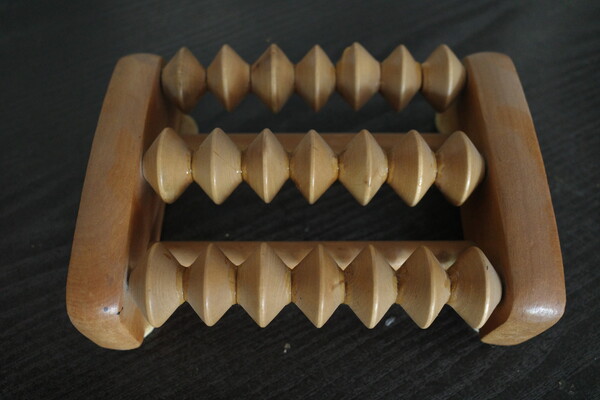 I would like to tell the story about that time I co-founded and hosted a podcast for a few short years. But not today. This here is just to remind me.

Edit: Well, I'll just tell it real short then. I wanted to start a podcast in German language about lucid dreaming because there weren't any. But I wouldn't have done it alone, so I asked around, Zitrom joined and we recorded some episodes. We called the project BLucid because that sounded cool. He also made the intro jingle that I still like very much. Eventually I started to record episodes with others instead when Zitrom wasn't available anymore.

At some point I didn't find anybody who would join me for new episodes and so the project died. After a few years of me not having any time for that any more anyway, I decided to cancel the domain and take the site offline.

And maybe eventually I will find somebody to co-host the podcast again. Some day. Feel free to send me a note if you'd like to be in the podcast, in German or English.

My main hobby this year is biting my tongue accidentally.

Sometimes I get bored of it and bite the inside of my cheek instead.

A good bite can leave a scar for up to a week, and a swelling that raises the changes of another bite at the same spot within days.

There is no other reason why I restrict this list to YouTube channels other than that is where I'm most likely to discover interesting videos. It's just where most online videos are. The channels in this list are in no particular order. Some pretty well-known and famous, some not that big, but all very interesting to watch to me.