Edit: If you don't write it down right away, it's gone. Sounds like a dream. Was 36c3 a dream? I'll try to put some of my thoughts on 36c3 onto paper into file.

For me it was the first time in Leipzig. Every time I've read or heard from somebody who went to congress in Leipzig for the first time there was always one thing everybody emphasised: It's big. It's huge. It's become an incredibly big event. The (space of) the venue (that was used) is really something else compared to Hamburg or even Berlin. This has been put into words often enough by now by people wo visited or took part in Leipzig before. So I'll skip this point.

But the spirit is largely the same it was in Hamburg. I felt mostly very welcome (as someone who is not a hacker, lacks especially useful computer skills and has no interesting project of any kind to present). I've met a bunch of new people and had some intersting conversations on a variety of topics from grassroot political initiative to vintage hardware in modern networks to automotive security to social issues to stickers and, of course, the community and congress itself. Nothing especially inspiring this time. But that was certainly my fault because I treated these few days off work as what it was supposed to be: holydays. No looking for projects to get involved, no pressure to use the short time as well as possible, not much angeling. (I got a shirt anyway.)

So, even if it's nothing but a short holiday for me and even though I tend to not contribute anything except for a few angel shifts it's such a great experience, an event with a unique atmosphere (similar to Camp) that would be nearly impossible to replace, that I will definitely try to attend again this year. 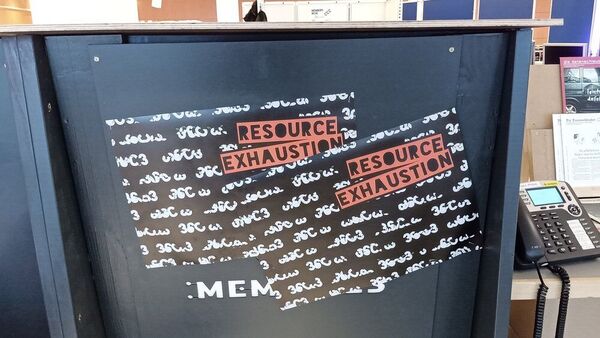 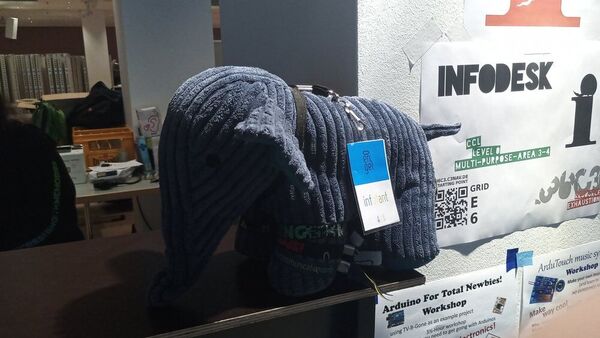 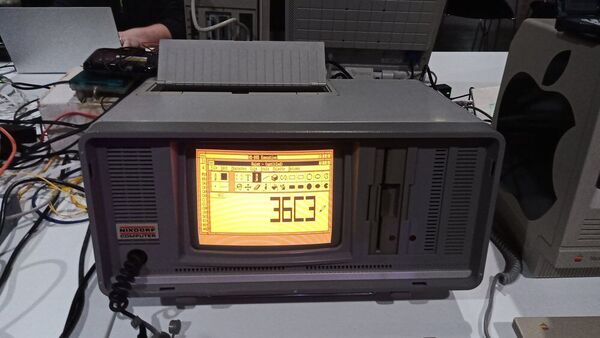 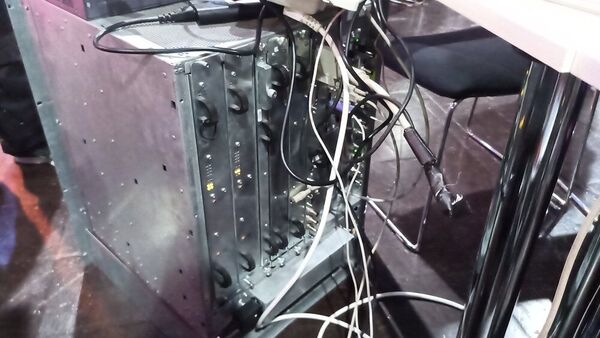 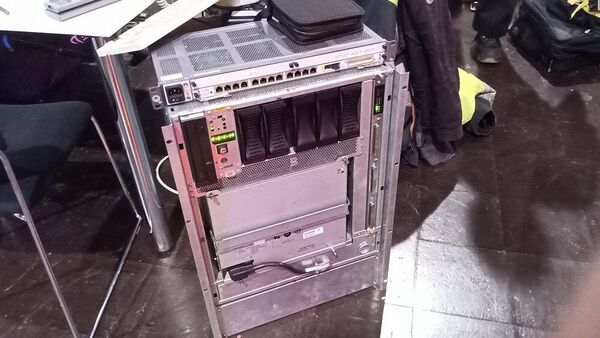 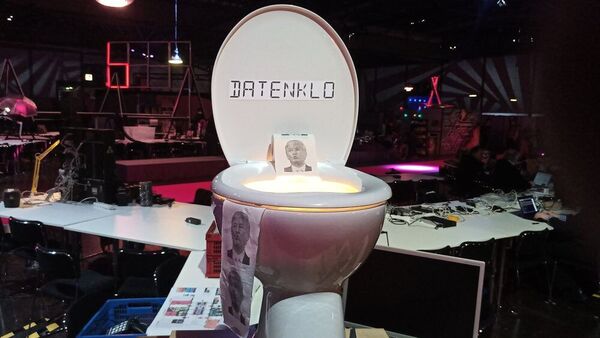 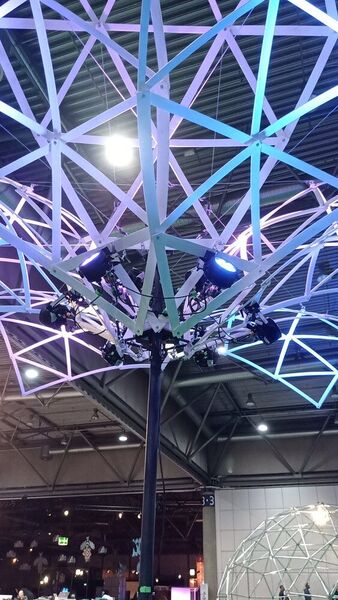 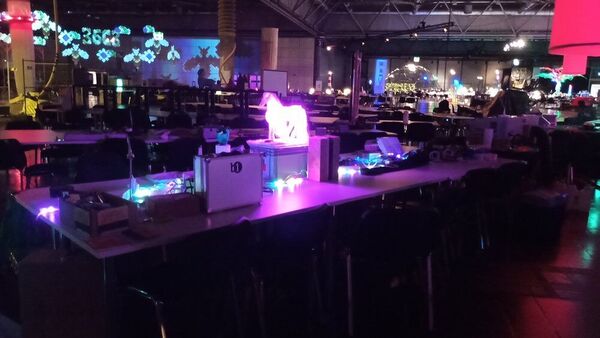 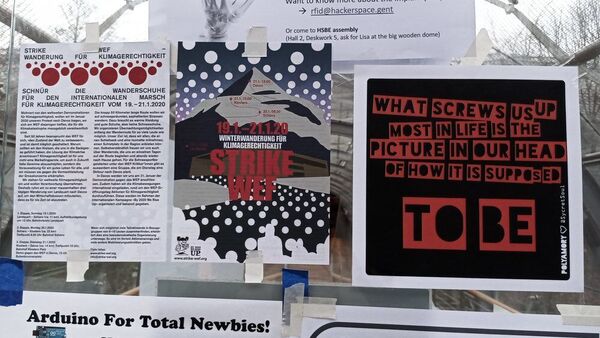 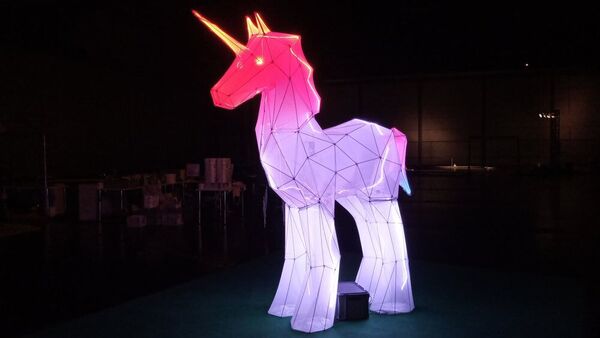 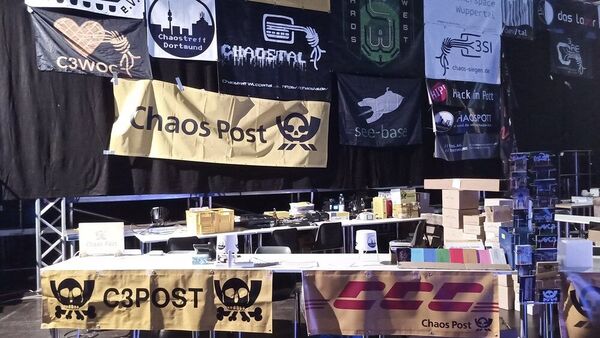 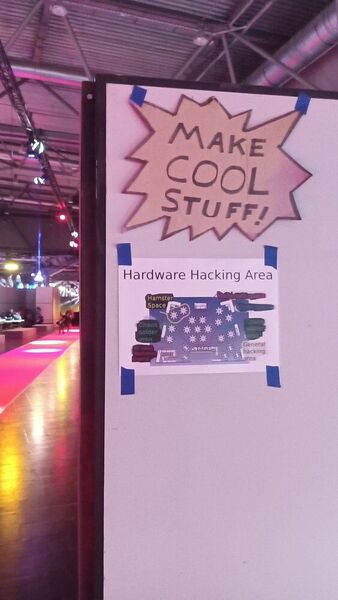 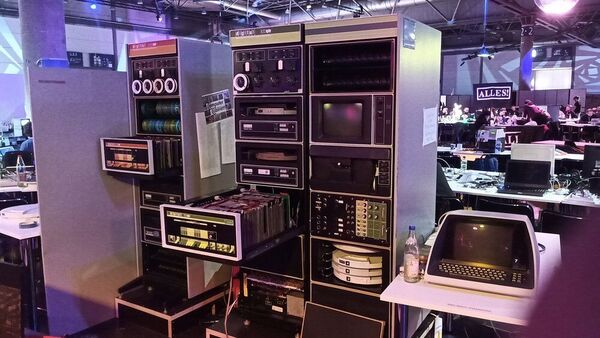 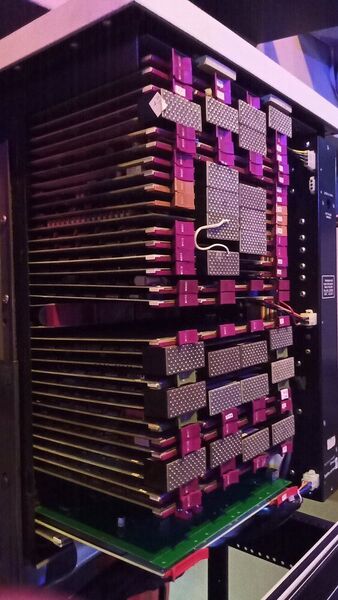 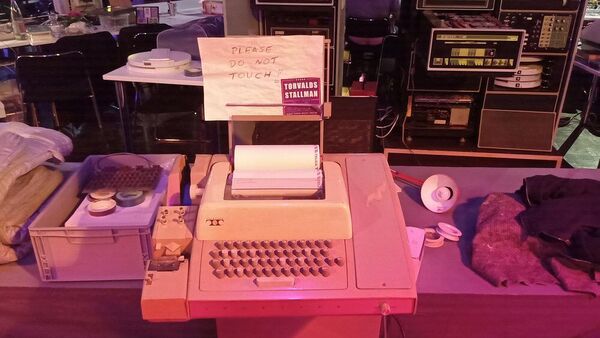 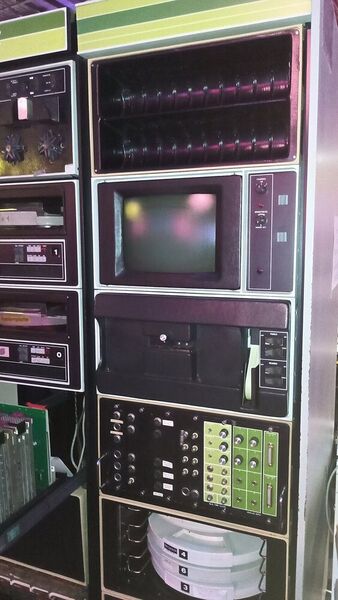 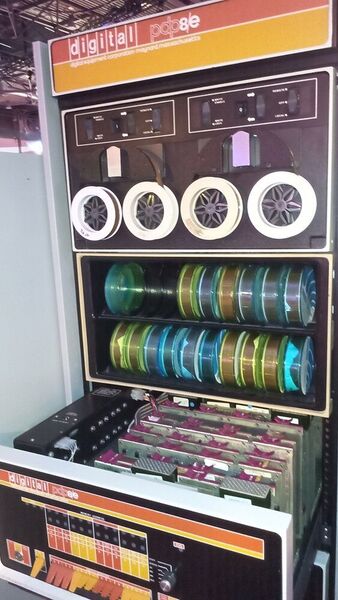 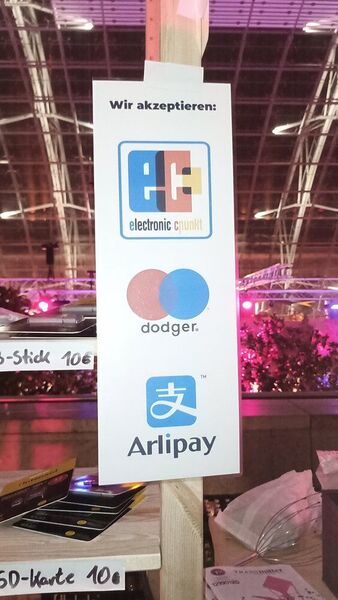 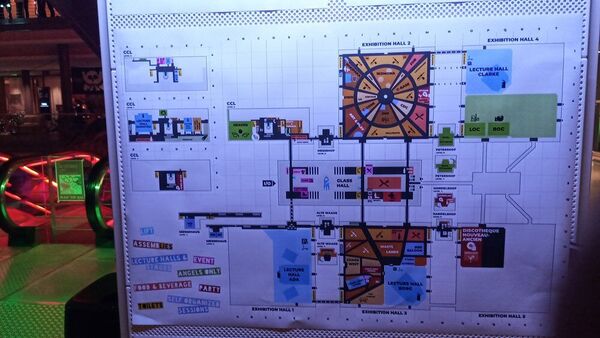 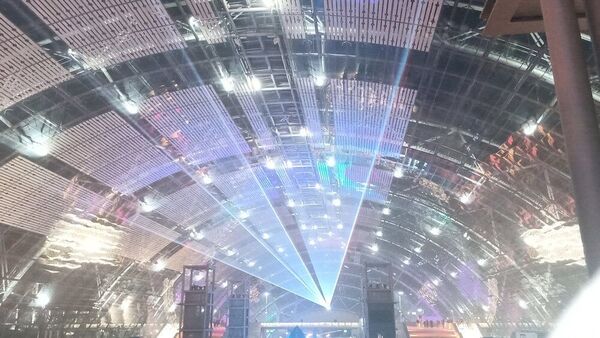 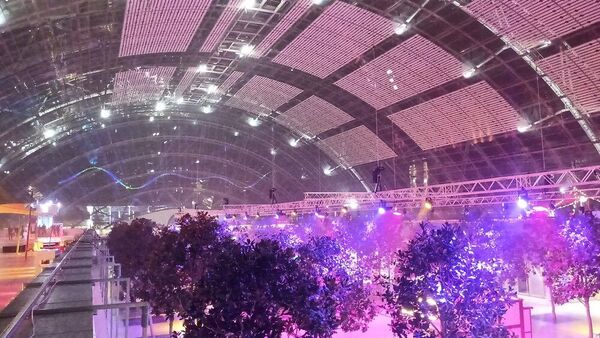 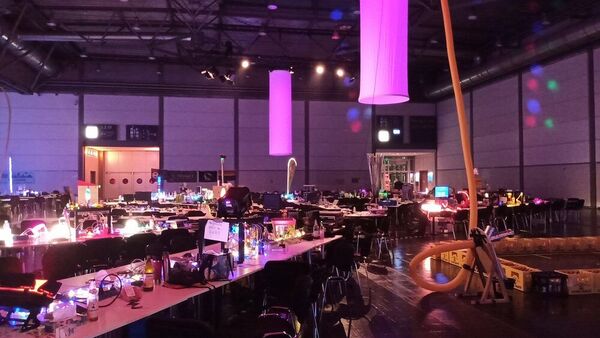 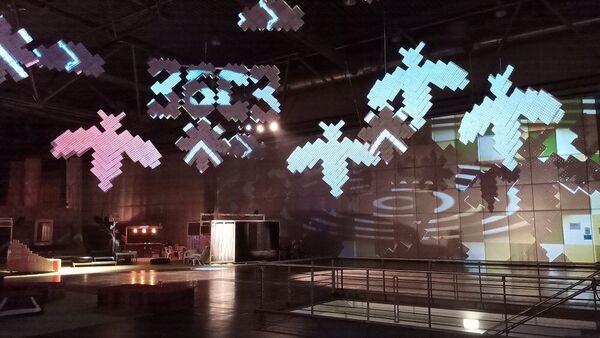 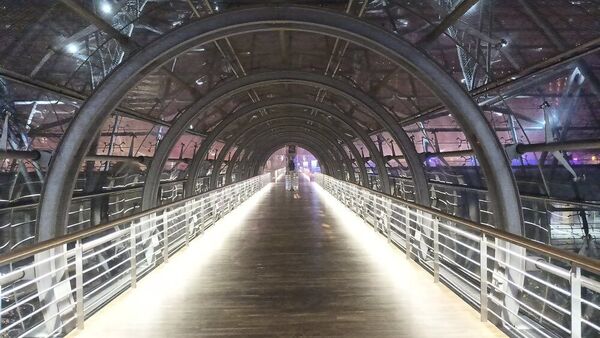 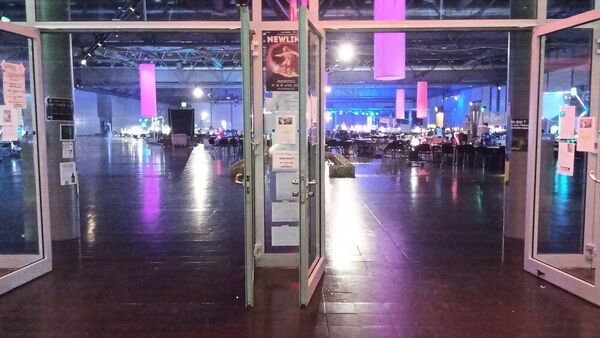 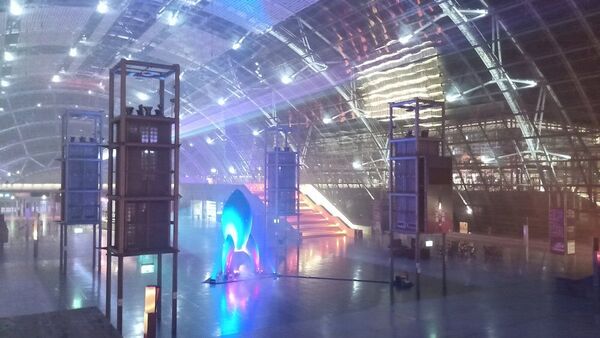 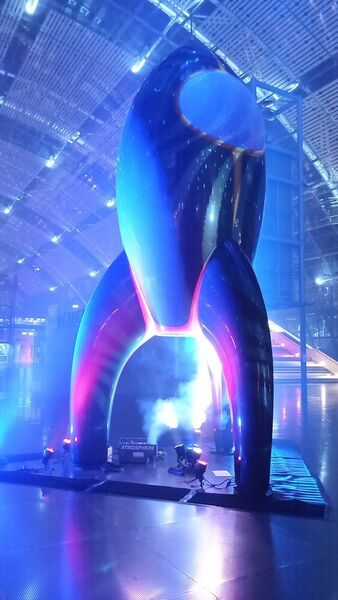 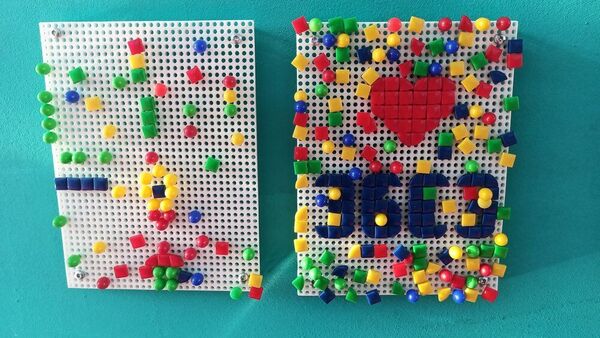 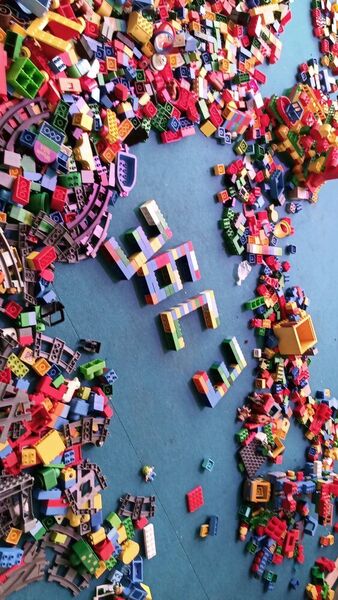