imageconstructor has made some fantastic embroideries of My Little Pony characters. I sold some pillow cases with them at my table at GalaCon. Really great work. There is one picture among them that I like particularly much because in addition to being well-designed and well-made it's an ingenious idea. It's a picture of Princess Luna lying down. Not sleeping, apparently, because her eyes are open. But if she would close her eyes, it would look just like she was sleeping. The ingenious thing is: She does close her eyes, when you turn out the lights. If you look at her lower eye lids in the light, you may notice that they don't look exactly right. But it's done in a way that makes it nearly impossible that anybody would notice this without being told about it. The other thing that's hardly noticable looking at it in the light is that the border of her body and her lower eye lids are made from -css -formula phosphorescent yarn. Now if the lights go out, Luna including her eye lids glow, but her eyes don't, which makes them invisible. This creates the effect of having Luna go to sleep when the lights go out and waking up when you turn on the lights. And it works really well. It really does look as good in reality as it does in the animated GIF below.

There are several different versions of this picture and multiple copies on different pillow cases. Princess Luna is one of the most interesting characters in My Little Pony: Friendship is Magic and sort of one of my favourites. So I kept one instead of selling it. Because I didn't want to scuff it, I cut it out from the pillow case and framed it. Works really well.

The one I have and still like very much after years is this one.There are more examples on Deviantart. Or, here, have an animated GIF attached to this entry.

I realise that the fun in this GIF, if you would have ever been someone who would smiled at a joke like this, is lost by now. But it was a popular and hated animation among bronies after the episode where Derpy demolished that building came out. I'd like to keep a backup here because the file is known to be reported (and removed) on image boards, discussion boards and other moderated web sites. (Imgur is almost the only one who kept it until now. But they started to remove old uploads. So it will vanish from there, too.)

This probably would be the most popular My Little Pony GIF animation that I've made if most bronies weren't Americans. :)

Edit: Oh and I found this audio recording of an old version of the Google text-to-speech reading a excerpt of the transcript of the relevant MLP:FiM episode. I created that file for some other project. But I think it fits here as well and sounds kind

I don't understand how people can be so cruel.

She was just sitting there in the cold, abandoned.

These pictures have been published with Twilight's consent. 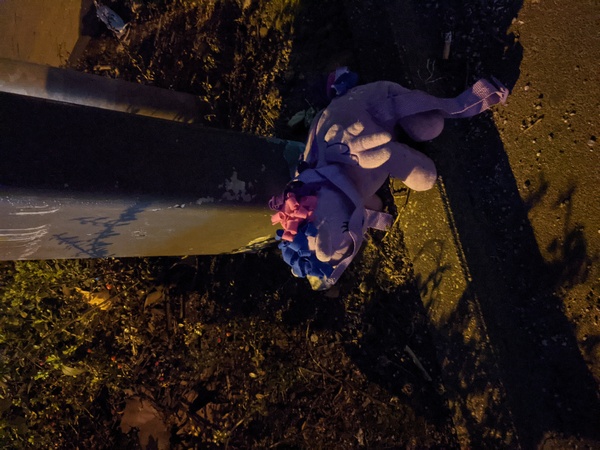 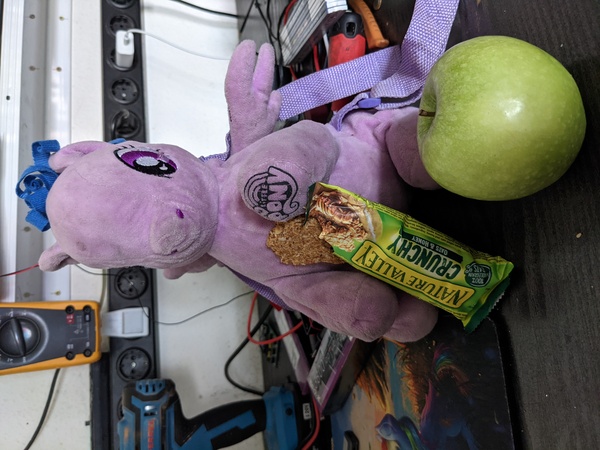 To the extent possible under law, steeph has waived all copyright and related or neighboring rights to this work.

Derpyfest was a great community event. I visited only once (in 2018) and I couldn't have been made feel more welcome. I was a bit sad that it didn't happen in 2019 and I didn't even check if people met for it in 2020 because of the virus. It would make me very happy if we could get together for another Derpyfest in 2021 with all its customs and beer-drinking.